We no longer support this web browser. Upgrade your browser for a better experience. 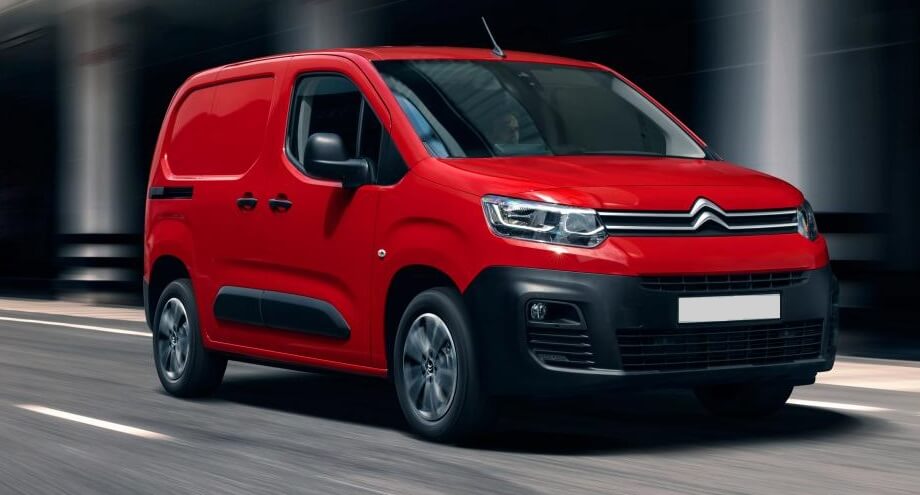 The all-new Citroen Berlingo van is here, Vansdirect reviews the small van which has already claimed the prestigious International Van of the Year 2019 crown!

Introduction to the new Citroen Berlingo

Based on the EMP2 (Efficient Modular Platform) which is used across the Citroen cars and Peugeot cars ranges, the new Citroen Berlingo is build alongside the new Peugeot Partner and Vauxhall Combo small vans. The three new vans are the product of a new modular chassis and the rear end from their predecessors, meaning that loadspace remains unaltered whilst the front end of the vans have been altered and modified significantly. The front overhang of the Citroen Berlingo has been shortened, with electric power steering introduced to assist new safety technology. Large weight savings have been ensured by the introduction of high-strength steels and aluminum.

Exterior of the new Citroen Berlingo

Alterations to the appearance of the new Berlingo van are easy to spot, with the new model taking inspiration from some of the Citroen cars range of models, whilst also understandably appearing like a small model of the Citroen Dispatch medium van due to using the same platform. The Berlingo appears far more professional and attractive with a more upright and short bonnet with large lights.

Interior of the new Citroen Berlingo

If you think the exterior of the new Berlingo van has been transformed then you should see the interior. The new interior is smart, incredibly spacious and well put together. Two and three seat options are available, with the centre seat in three seat models doubling up as a fold-down table to use as a mobile office.

The new Berlingo is available in two wheelbase lengths L1 (short) and L2 (long), L1 models are 4.4m in length whereas L2 models are 4.75m. Payloads start at 650kg, which is 55kg higher than for its predecessor and peak up at 1000kg. Despite the rear end essentially being the same, load volumes have also increased, measuring between 3.3 and 4.4 cubic metres courtesy of the extenso cab (up to 3.9 cubic metres as standard), meaning space for two Europallets as standard! All models get a 1.2-metre load width between the rear areas, whilst all models except entry level X get a handy overload indicator which will warn the driver if they exceed or approach the weight limit of the van.

Engines of the new Citroen Berlingo

All models are offered with a 1.5-litre BlueHDi diesel engine delivering 130ps and a choice of a six-speed manual or 8-speed automatic transmissions. The 1.6-litre turbodiesel from the previous Berlingo van is also available with a five-speed manual gearbox and 75ps or 100ps, in conjunction with an all-new 1.2-litre PureTech petrol engine offering 110ps or 130ps.

There really is something for everyone's requirements with the new Berlingo range. Starting with entry level 'X' models which come with an excellent level of standard specification, with features including: nearside sliding door, full bulkhead, automatic headlights, hill start assist, DAB radio and bluetooth.

The new model at the top of the Berlingo range, 'Driver' models are designed with delivery firms in mind and other van users who spend the majority of their working days in their vans. Driver models are loaded with features, such as: Citroen Connect Nav with eight-inch touchscreen, Surround Rear Vision camera and a six-way adjustable driver seat with lumbar adjustment and underseat storage. 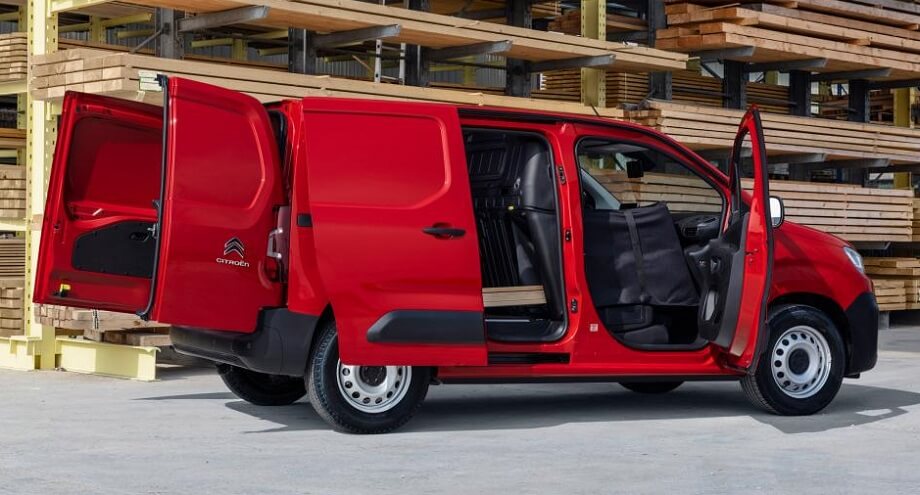 The new Citroen Berlingo is available to order NOW, with cheap van finance options including van leasing, contract hire and hire purchase available across the range! Interested? Simply fill in an online contact form or call us on 0800 169 69 95 to get the ball rolling today, we also offer cars!